DUDE, YOU'RE SCREWED second season! airing now on Discovery U.K. as "Survive This" 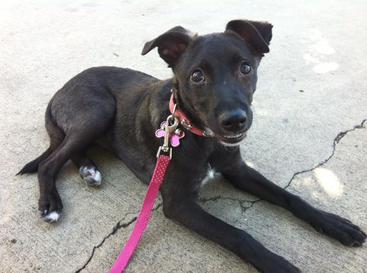 Rosie was adopted by our cameraman and now living a cushy life here in the U.S.A.!
Check out this new bit I filmed: "MANthropology, You're Guide to Modern Manliness" with Discovery's Anthony Carboni. Great Fun!
DUDE, YOU'RE SCREWED is back for a second season!
Wednesdays @ 9pm on Discovery Channel﻿﻿

"If you are tired of the “whiners” on survival shows, Dude, You’re Screwed is the show for you… these guys delight in danger and survive in crazy-ass situations like they are on vacation!" - 1/5/14 getpunchy.com

For the third year, I am thrilled to be a part of - ﻿Troopathon 2014 - marathon running all week thru July 4th﻿ !!!!!!﻿
Donate now to send a care package to our troops! (yes, they are still over there)  350K goal --
"Unexpectedly, there is much over-the-top comedy, rare for a survival series. Many series in this vein struggle to maintain the drama of the challenges, and sometimes fall flat in the process. For the first time in any survival series I felt the sense of fun and adventure bursting through the screen. These are people choosing to attempt these challenges to feel more alive.  If this sense of fun is preserved throughout the rest of the series audiences won’t need a survival kit to get through this season just a sense of humor and a cable subscription." ---- 12/11/13 blogcritics.com

Jake and I did a great podcast w/our friends at Sofrep.com talking SF military past and present. 12/3/13.

E.T.U. features top SWAT teams from around the nation performing real scenario missions including helicopters, boats and trains. Former Green Beret Mykel Hawke (Man, Woman, Wild) hosts the show, while Green Beret Terry Schappert (Shark Week, Warriors) leads one of the two SWAT teams that go head to head competing in these extreme tactical missions to find out who is the 'Best of the Best.'

Over the course of 13 episodes, teams will shoot targets from a helicopter aerial platform, rescue hostages with night vision, and engage in long distance precision shooting under extreme distance and wind conditions.
read more...
press release 8/28/2012 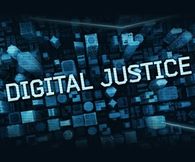 Shark Week 2010
In Shark Attack Survival Guide, host Terry Schappert puts his Special Forces training to the test to demonstrate toviewers how to survive devastating shark attacks. Whatdo you do when attacked by a shark in shallow water?What's the one thing to remember when confronted withone Earth's largest predators while on a deep waterdive? Terry immerses himself in these deadly scenariosand reveals the secrets to escaping these terrifying sharkencounters alive.

I will be taking part in the 4th annual Troopathon webathon...a one day charity event to support U.S. troops in the field by sending as many care packages as possible.  Check out the website troopathon.org and donate if you can!
Read more about troopathon.....